How to optimise for featured snippets 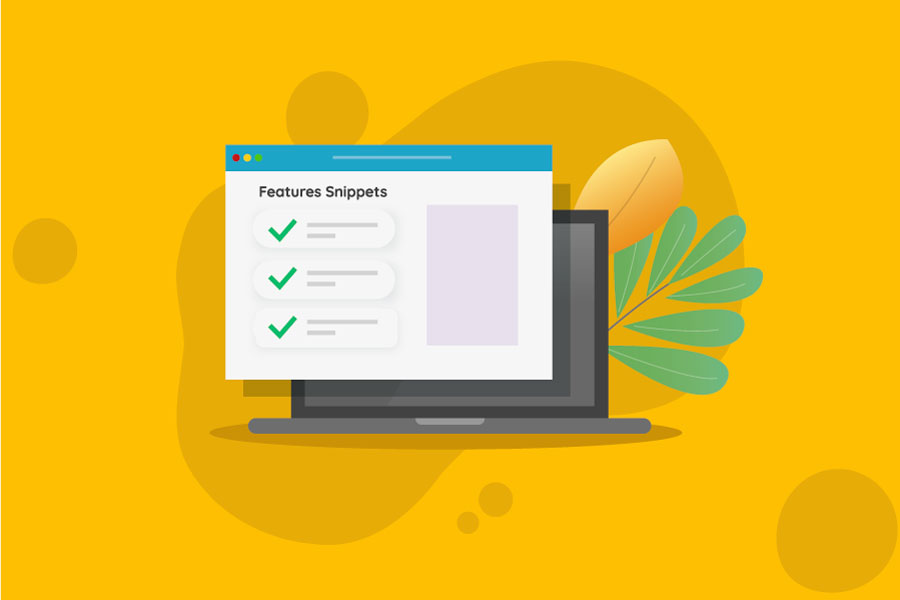 Since they were first introduced in 2014, every SEO and their dog has been fighting to gain a coveted featured snippet on Google’s first page. But, knowing exactly how to optimise for featured snippets is still up for debate.

When it comes to ranking on Google, the process is definitely more art than science. No one knows exactly how to please our search engine overlords.

That’s why competition for these spots is so tough.

Everyone is learning from each other, trying out new tactics and hoping something works to give their page a boost up to that featured snippet spot.

There is, of course, a bit more to it than this, but the basic thinking is if you have the featured snippet position you’ll get more traffic from the search engine because you’ve got more page prominence.

To capitalise on this potential gain in traffic, we undertook an optimisation experiment to see if we could shed light on how to optimise for featured snippets.

But, before we get stuck into how we gained our featured snippets, let’s take a quick look at the what and why of this traffic boosting tool.

The fundamentals of featured snippets

There’s so much information out on the web that users need help to find the correct, relevant information for their particular search term.

By crawling websites and what is contained within them, Google can read the page’s content and use its algorithm to determine how successfully a page answers the question or solves the need of the searcher.

They then order search results from most to least relevant. Everyone knows people rarely go past the first page of the search results, so getting into Google’s top 10-page listing is massively important.

Google’s ultimate goal is to be the fastest and most frictionless deliverer of information to users. They prioritise content that answers a query or solves the user’s problem the fastest.

Featured snippets are one tool Google created to achieve this goal.

Initially referred to as position 0, the featured snippet was an additional, enlarged listing on the results page, one which showed a snippet of the webpage’s content.

They were introduced by Google to forward the search engine’s goal of providing users with the most accurate, relevant information in the quickest and most simple way.

Almost exclusively appearing on informational intent queries, featured snippets are chosen for their ability to answer a user’s query in an accurate, informative and concise paragraph, list or table.

To be in with a shot of getting in the featured snippet position, your site would already have to be ranking on the first page (in position 1 to 10) for that search query or keyword.

Prior to the 22nd of January 2020, getting a featured snippet meant that your page was listed twice on the first page of results. Wherever you were organically ranked, between 1-10, plus in the featured snippet position of 0.

Meaning that if you nabbed a featured snippet, you doubled your page’s presence on the results page.

In a move to ‘deduplicate’ the results page, Google announced that the number 0 position would cease to exist. Instead, any featured snippet would take the number 1 position and the duplicated link would be moved to the second page of results or beyond.

From Google’s perspective, a duplicated listing which repeated content on the results page wasn’t user-friendly.

But, for sites trying to gain traffic and conversions, two chances to gain a click-through was a fantastic opportunity.

And, the loss of this leaves a lot of questions unanswered in the SEO world.

Featured snippets are constantly changing hands as sites optimise and re-optimise their content to gain or retain that coveted spot.

So, if having a featured snippet now means your organic listing is removed from the first page, what happens if you’re knocked off the top spot? Do you go back to the first page? Or stay lost amongst the second page and beyond?

I would expect so. To be a featured snippet, you had to rank in the top results. Then we elevated. And now we deduplicate. If you don’t get featured, deduplication ends.

While there is a certain degree of uncertainty around the logistics of fluctuating featured snippets following Google’s announcement in January, there’s no denying that striving for that number 1 position should still be the goal.

So, how did we optimise for featured snippets to secure three in under two weeks?

Because our digital marketing agency in Cornwall was looking for quick wins with our ‘how to optimise for featured snippets’ experiment, and existing content is inherently more authoritative than fresh content, we decided to re-optimise existing blog content.

This meant that, before we started any optimisation, we needed to know where we’d be able to gain featured snippets from.

We took a deep dive back through the blog content looking at the keywords they were targeting and whether the search engine results pages for those keywords had featured snippets.

This gave us our initial list of possible featured snippet-able blog posts. Next, we needed to look at whether our site already had the featured snippet for its target keyword. If they did that was great news and we wouldn’t need to prioritise optimising that content.

From all of this research, we were left with a list of five blog posts that had the potential for a featured snippet but were currently losing out to another site.

So, we needed to know what they were doing that our content wasn’t.

Cue more research, this time into our competitors. We looked through the posts that held the number 1 spot and compared them with our posts to identify differences and gaps in our content.

As well as researching competing content, we also looked at how the featured snippet was presented. Like we said before, featured snippets can take the form of paragraphs, bullet-point lists and tables of data.

In the case of our five potential featured snippets, all the snippets were presented as bullet-point lists. This was most likely because the types of articles and blog posts targeting those keywords were presented in a ‘listicle’ format.

So, the first very simple step in our optimisation experiment was to include a bullet point list at the start of each blog post. These bullet points would be a list of the subheadings for all the points covered in the blog post.

This worked towards Google’s goal of presenting users with accurate information fast. By listing the subheadings as bullet points for Google, it would save them a job if they were to use our page’s content in a featured snippet on the results page.

As well as creating bullet point lists of our subheadings, we also numbered the subheadings.

The thinking behind this was that, by including numbered points, we’d help Google to navigate the page and scan it better.

These simple tactics were enough for us to secure our first featured snippet, and all within a week of optimising!

To keep an eye on whether our optimisations had worked we just did a lot of daily searching in incognito mode to see if we’d made it to the top spot for our target keywords.

And, just three days later when we checked the search results again for our target keywords in incognito mode, we found we’d gained our second and third snippets.

We achieved our three featured snippets all through simple bullet-point lists and numbered subheadings.

Since these successes, we’ve continued optimising our blog content in a variety of ways.

These optimisations included updating the content with accurate dates where relevant, correcting any spelling or grammar mistakes we came across and optimising the images on the page.

We also added more points to the articles and elaborating on existing points to provide the reader with even more information.

All our work on the featured snippet optimisation has been angled towards making the user’s life easier and helping Google to achieve its goal of providing accurate information in a fast and frictionless manner.

Because the bottom line is, when you optimise your content to make the user’s life easier, Google will reward you. 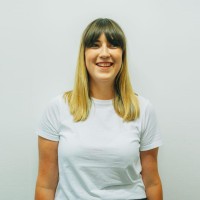 Alice CassA detail-oriented, aesthetically driven creative copywriter, Alice works to produce content across web, blog and social platforms. She joined Hedgehog in September 2019 after graduating from Falmouth University with a First Class degree in Journalism. Whatever the topic, Alice produces creative, meticulously researched content filled with wit, passion and an ingrained understanding of what makes a good story. When she’s not hard at work producing content, you’ll find Alice dishing out cake to everyone in the Hedgehog office.