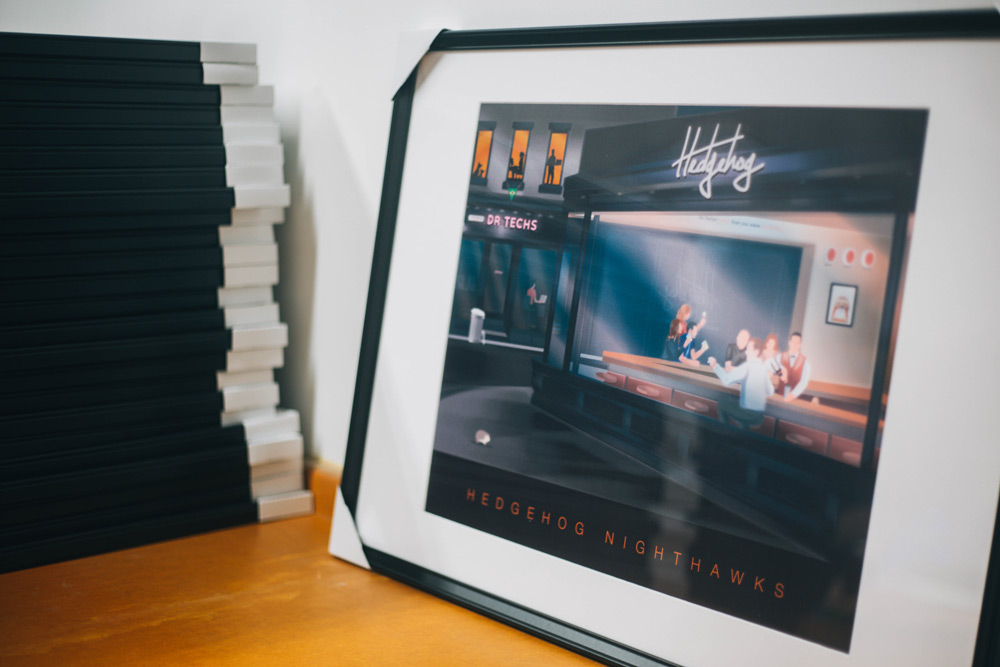 Stealing a world-famous painting isn’t your average heartwarming Christmas tale, but this year at Hedgehog that’s just what we did.

Every year at Christmas time, Hedgehog like to say thank you to our clients for another year of partnering with us.

Not content with the usual Christmas card, we always want to send our clients something a bit more personal; something filled with a little bit of Hedgehog spirit. We’ve gifted bottles of handcrafted gin and even donated one of our own employees in the past.

But this year we wanted to go even bigger and better with our Christmas campaign.

Because, if you can’t go big at Christmas, when can you?

Because we like to make our lives just a little bit harder than they need to be, our Christmas campaign planning started right at the end; with the idea for our final deliverable gift.

We wanted to produce a personalised piece of office art, tailored to each of our clients.

From accountants and driving schools to packaging manufacturers and high-end home automation providers, we wanted to create artwork that reflected each business.

But, our big idea was just the jumping-off point. We needed to define and refine our concept.

So, we embarked upon a lot of intense tea-fueled brainstorming sessions.

From these initial brainstorming sessions, we came up with three initial ideas; a classic vintage travel poster, a piece of cubist art and a line art streetscape. However, none of these ideas felt quite right to us.

But then inspiration struck while sat in the office of Hedgehog director, Alan. Hanging on his wall was the solution to our problem…

The painting has become somewhat of a motif throughout Hedgehog’s Cornish headquarters, so it seemed the natural choice for our art-based Christmas campaign.

With the final gift decided, our designer embarked on the epic task of creating artworks tailored to each of our client’s businesses.

For our final gift to have the impact we wanted, we needed to find a hook; something to draw our clients in and tease the end result.

We toyed with ideas about including scannable assets which would link to a game or an interactive ‘Where’s Wally’ image.

Ultimately, however, we decided what we needed most for our Christmas campaign to be a success was a good story.

Because at Hedgehog, that’s what we’re all about really; the story.

It’s what we tell our clients all the time; you can have all the bells and whistles in your digital content, but it’s always going to fall flat if there isn’t a story to draw people in.

We needed a narrative that our clients could get involved in. Something that would intrigue them without giving the game away.

So, after even more tea-fueled brainstorming sessions, we came up with it… As the final artwork was going to be a parody of an existing painting, we thought we’d stage a story around the theft of the original piece from a gallery.

To get the story right, and for it to have the impact we wanted, we had to build up the narrative, the more layers this project had, the more successful it would be.

We began by developing a fake news website, The Daily Quill, to act as a platform to share our Hedgehog Holiday Heist stories.

Then we populated the news site with real news stories to make it look more legitimate; thank you, BBC News RSS feeds.

But, a story is nothing without a main character. So we set about creating a persona for our fake thief. We came up with Herr Igel (that’s Mr Hedgehog in German) and built him a reputation as an internationally wanted art thief.

To progress the storyline of our heist, we wrote and published a series of fake news stories that worked to take readers through the developing story of the hunt for the thief and the artwork.

Throughout every stage of the narrative, we dropped in hints to our agency.

This included sneaking references to Hedgehogs into each of the news stories; references like the name of the falsely arrested suspect, Rick LeGuy. You know, like prickly guy…

The references to Hedgehog also continued outside of the news stories themselves.

Our designer created a series of fake ads on the news site from businesses Honest Hedges, The Lying Hog and Mirage Digital Marketing.

We also had adverts for Wroclaw Christmas market in Poland and an ad calling for English teachers to work in Brazil. We couldn’t forget to reference our Brazilian and Polish contingencies, could we?

The news stories were written, the artworks were personalised and Herr Igel was primed and ready to go grab his painting.

It was time to implement operation Hedgehog Holiday Heist.

The campaign launched with the publishing of the first news story. The story was accompanied by a breaking news email blast to our clients, one fitted with trackable links to The Daily Quill, so we could monitor visitors to the site.

We followed the initial story with even more articles to progress the narrative. We announced the painting’s theft, revealed police suspicions that the heist was the work of Herr Igel, reported the arrest of the innocent Rick LeGuy and wrote an in-depth exploration of Herr Igel’s past.

To make sure our clients picked up the story, we sent them a number of ‘breaking news’ email blasts. And, to make sure the story was really hard to miss, we even posted a letter to clients from a ‘concerned chair of their local Residents’ Association’, warning them to remain vigilant in the search for Herr Igel.

While all these individual elements of the campaign were being executed, our designer was labouring away over the artwork; digitally rendering personalised elements for each client to be included in their final print.

Finally, after a couple of false starts, we were ready to print and frame our final artworks.

As Delivery-Day approached, we began packaging the frames ready to be sent out, complete with a handwritten note from our thief, Herr Igel, and stamped with his calling card of hedgehog paw prints.

The narrative concluded when our clients received their artwork and followed the instructions on Herr Igel’s note to head to The Daily Quill.

When they arrived at the website, our clients would find a post on The Daily Quill ‘latest news’ page which revealed a Christmas message from everyone at Hedgehog.

In the post, we explained how we’d gone about operation Hedgehog’s Holiday Heist, including a list of all the references to Hedgehog we’d hidden throughout the campaign, all 22 of them.

The campaign gathered a great response from Hedgehog’s clients, with one client contacting the agency to say; “Whenever we get things like this, they’re often quite cheesy. But when it comes from Hedgehog, we know it’s going to be good. It’s always in the details with them, which is what we love about it”.

While the primary goal with our Christmas campaign was to say thank you to our clients, an unexpected side effect was that we got picked up by the industry press.

Campaign Live, a leading marketing publication, featured Hedgehog’s Holiday Heist in their round-up of the top agency Christmas cards of 2019. We were chosen, alongside 21 other creative agencies, as one of the most imaginative and entertaining Christmas campaigns of the year.

It was great to be included in the list, and it was even more fantastic to see that, as people could vote for their favourite Christmas campaign, we led the polls with the majority share of the votes! 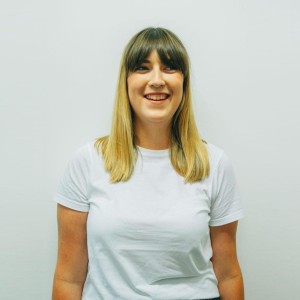 A detail-oriented, aesthetically driven creative copywriter, Alice works to produce content across web, blog and social platforms. She joined Hedgehog in September 2019 after graduating from Falmouth University with a First Class degree in Journalism. Whatever the topic, Alice produces creative, meticulously researched content filled with wit, passion and an ingrained understanding of what makes a good story. When she’s not hard at work producing content, you’ll find Alice dishing out cake to everyone in the Hedgehog office.

Want the inside scoop from Hedgehog headquarters? 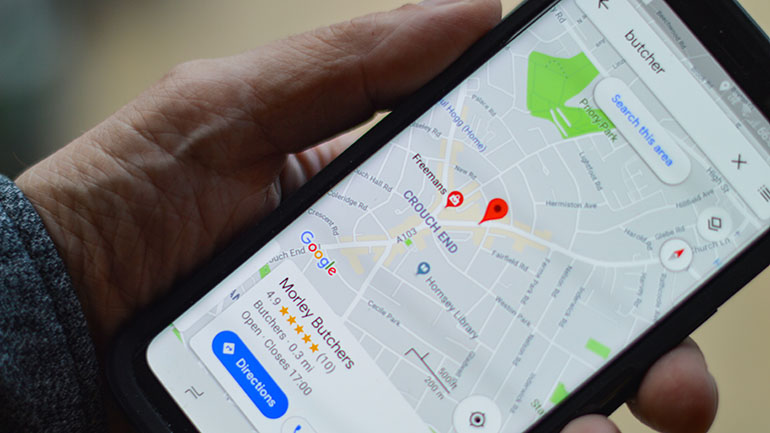 The fundamental guide to optimising for local SEO

With 4 in 5 consumers now using search engines to find local information, the importance of local SEO for small business SEO strategies can’t be 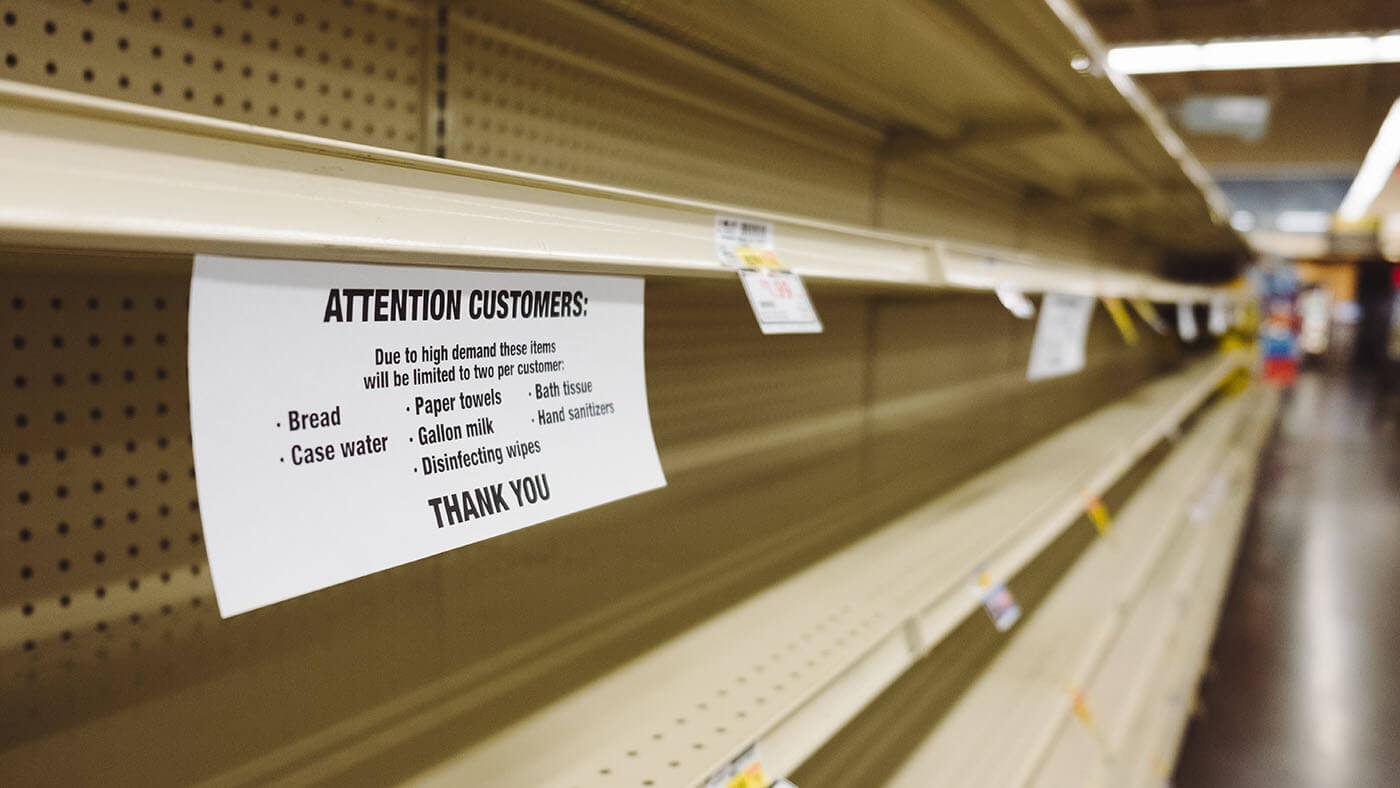 The impact of Coronavirus on search trends

The changing priorities of user search trends as a result of the pandemic is a reminder of the importance of understanding Search Intent. Knowing what 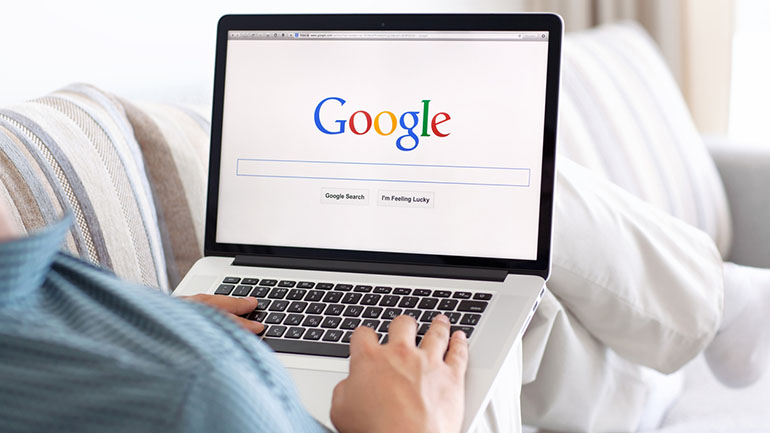 Since they were first introduced in 2014, every SEO and their dog has been fighting to gain a coveted featured snippet on Google’s first page.

We're ready for a challenge. Let's get connected.

The information you have provided in this form will allow Hedgehog to occasionally contact you via email about any related products and services, such as new reports, resources and relevant content from across our blog. You may unsubscribe from these communications at anytime. For information on how to unsubscribe, as well as our privacy practices and commitment to protecting your privacy, check out our privacy policy.

About Us
Blog
Case Studies
Jobs
Meet the Team